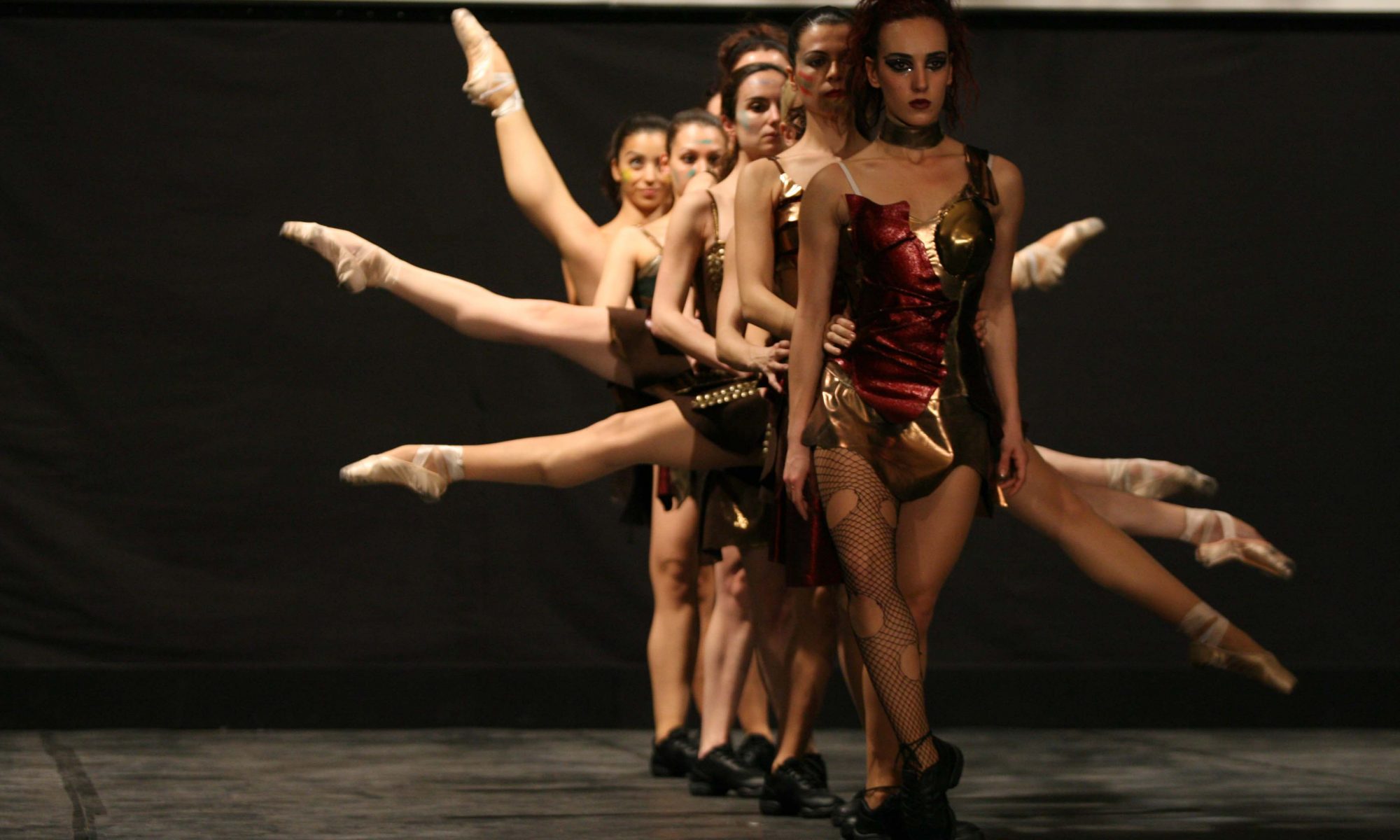 The acronym CARDS stands for Choreography (for) Autonomous Robotic Dance Synchronization. It is the second phase of U&I Robotic Dance, the Robot FlashMob project developped by TeeKay in 2019 and tested in 2020.

The Greek word “choreography” originally developped in theatre. It usually refers to the invention of a series of movements for dancers. Movement authors are called choreographers.
In the twentieth century its importance for any kind of synchronized movement was expanded, for example for the fans’ barriers in football stadiums.
In general, it is the “coordination of movements of objects in space,” in which the objects can move synchronously or in increments of many degrees of freedom increasingly autonomous and independent of each other.
Synchronized processes are also part of the biological and technical area
In dance, it is usually the music that gives clues to the work. A criterion for a good choreography is therefore the musicality of the movement and the conscious choice of the music – which piece I choose for which action.


Extraction of choreographic patterns from videos

This webiste is continuously improved and changes. The last time this specific subpage has been updated was February 20th 2020.
In case you are able to spot any typos or a blocked link, please do not hesitate and let us know by sending an email to regie(at)kreissig(dot)net including a link of the specific subsite.
I appreciate your feedback and hope you will have a wonderful day :- )