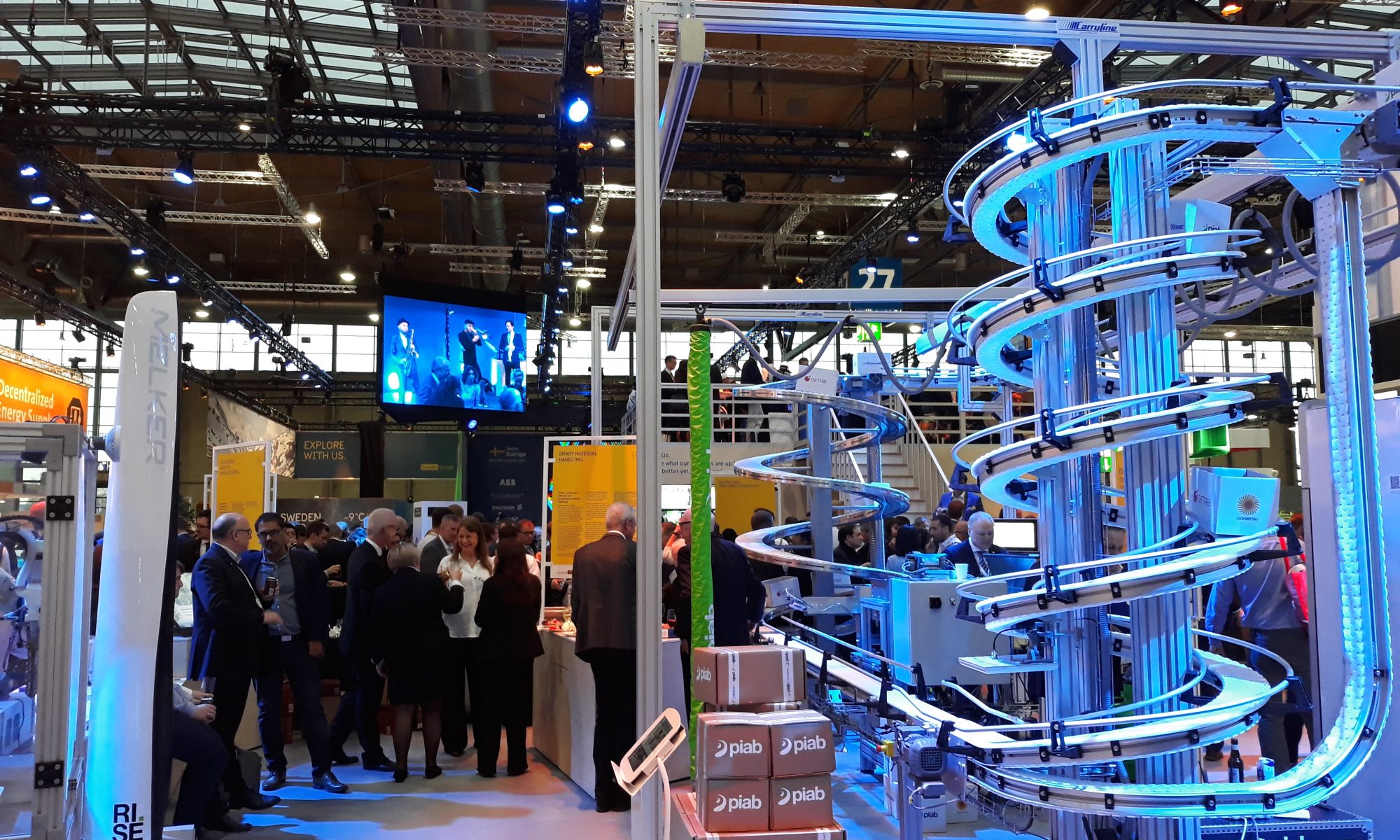 The European artist TeeKay has always had a high interest in blending art and technology. In a way he follows the footsteps of artist/researchers of the renaissance such as Leonardo da Vinci. But instead of painting and scuplting TeeKay chose the performing arts as his favorite medium, especially the art of storytelling with movement and music.

His first choreography in 1975 was a comic approach on the mechanical effects of string-pulling: it showed two puppeteers fighting to gain control of a marionette, getting so aggressive in their fight that finally they break the puppet. While the first costumes were old ones from the stock of the Stuttgart State Opera new costumes were designed 6 months later by a young stage design student as part of a cooperation between the John-Cranko-School and the Stuttgart Academy of Fine Arts. This student would later evolve into the internationally acclaimed artist Rosalie.

25 years later Rosalie and TeeKay would cooperate again at a event celeberating the 150th anniversary of the German chemical company Heraeus. While Teekay would be responsible for the high-tech choreography of the gala show, the amazing decor with hundreds of glowing plastic buckets was created by Rosalie.
During the walk through the historical development of the company the dancers would incorporate chemical processes such as the melting of platinum or the triggering of molecular reactions by laser light.

In 1990 TeeKay explored the combination of the chic of industrial sounds and thrilling acrobatic movements in a series of related choreographies. For the annual Choreographic Competition in Hannover he created the pas de deux “600 Seconds” for two of his fellow dancers: Sonia Santiago, who would later on be one of the soloists of the Stuttgart Ballet was partnered by Mathias Warncke. The music was composed by another of their colleagues, dancer and composer Christian Schaaf.

In the fall of 1990 the piece was extended into a pas de six for the Malmo Balletten in Sweden and received its new title “DIGITS I”.
Finally in 1991 another updated version “DIGITS II” was premiered at the International Choreographic competition in Tokyo. It was performed by 6 young dancers from the John-Cranko-School in Stuttgart.

In 1995 TeeKay would retrace the tragic side of “Coppélia”, a famous ballet based E.T.A. Hoffmann’s tale “The Sandman”. In this amazing plot from 1816 (!) the German author explores the possibility of creating a robot so perfect that it will be perceived as human.
Hoffmann was aware that such a trick could only be a success if it were combined with special glasses – a technology we would describe a AR or VR glasses. The student Nathanael falls in love with the Coppélia, the “robot daughter” of Dr. Coppélius due to the help of the magic glasses sold by Dr. Spalanzani to the students on campus in a way we would nowadays deal drugs. In the end Nathanael looses his minds and commits suicide by jumping from the church bell tower.

One of the many beautiful mathematical details of the Lucerne production was the intricate floor pattern designed by Roy Spahn. He was also responsible for the flexible system of climbable rolling walls which would be recombined in many ways to visualize the locations of the plot.

The Magic of Videogames

In 2005 TeeKay gave another classical ballet an update: in “Game over, Petrushka!” a group of teenagers explore break into a video game parlour. Exploring more and more of the different games their realities shift and in the final game “Petrushka” one of them dies a tragic death.
Created for the ballet company in Würzburg, home of one of the largest universities in Germany, the ballet attracted many of the students to their first theatrical performance.

Mimicking the movement quality of other creatures always comes with a huge fascination. Whether is is humans moving as robots or robots moving like humans, dogs or spiders, people will love it.
Another facination aspect is when many people move in unison. From the so called “white acts” of classical ballet, when 32 dancers in tutus dance as if they were mere clones of each other to the military parades or the opening galas at sports events such as the Olympic games.
Teaching many people the same movements produces fascinating moments and is a lot of work for all the single dancers. On the other hand there is no effort needed when sending a sequence of coded movements to one small robot or to 2000 identical ones at the same time.
But TeeKay loves challenges: in 2019 he developed a unique concept for a flash mob for robots: U&I Robotic Dance.
Robots of all different brands and completely different kinds will be individually programmed by their owners and dance together.

Due to the corona crisis we have also developed a Corona Online version which can be made available for other technological online events as well.
If you are interested please send an email to robotic-dance@kreissig.net

Please check here for further details on “160 Seconds”, the first Robotic-Dance-Challenge in cooperation with the International STEM Awards in Milano in May 2020.

This website is continuously improved. The last time this specific subpage has been updated was April 20th 2020. In case you are able to spot any typos or a blocked link, please do not hesitate and let us know by sending an email to regie(at)kreissig(dot)net including a link of the specific subsite. I appreciate your feedback and hope you will have a wonderful day :- )