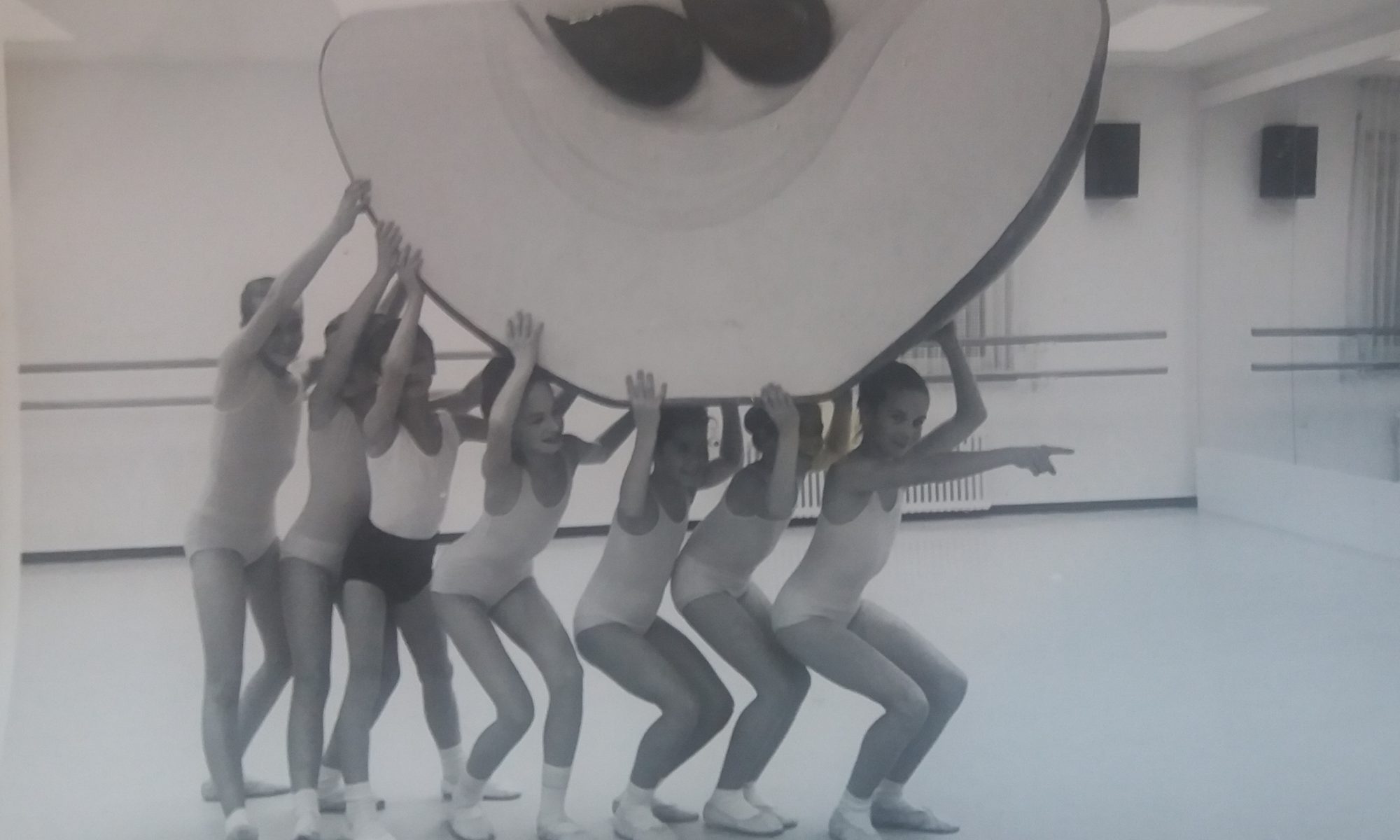 Art has to keep reinventing itself over and over again. Therefor Kreissig has not only revisited the works of the grandmasters of music  Mozart, Rossini and Bach. He has also also repeatedly staged important works of the 20th century by composers such as Erik Satie, Igor Strawinskyi, Ahmed Adnan Saygun und Alfred Schnittke.

In addition, in close cooperation with international artists and composers, Kreissig has premiered numerous commissioned compositions of various styles Liechtenstein born composer Christian Schaaf created the heavy industrial techno sounds for both “Digits I”, a pas de deux created  for the choreographic competition in Hannover. “Digits II”, the revised version for 6 dancers for the Ballet Swedish Stadsteater in Malmö was taken up in 1991 at the International Choreographers Competition in Tokyo. In 1991, the children’s ballet Insects, with the Stuttgart ballet soloist Mark McClain in the lead role. Together with the Swiss Rolf Zimmermann, Research I-V was created in 1995 for the Lucerne Theater and as a free production for the art garage, Solothurn, together with the Swiss artist Simone Grab. Traumschweig, his first major commissioned choreography for the 250th anniversary of the Staatstheater Braunschweig, was developed with the English rock musician and composer George Bishop and the Greek artist and set designer Iannis Kourkoutakis and his wife, the Austrian costume designer Monika Zeller-Schömig He also has a long-standing relationship with Christoph Iacono. In 1997, they both met at Schubert’s Winterreise, where Iacono was responsible for the musical arrangements. Later both collaborated on Kreissig’s solo program TOIFL and the resulting “Brother Clemens Bible Show”.. For his series of Mozart arrangements in the mid-2000s, he worked closely with the Russian composer Vladimir Genin, who lives in Munich. Genin first congenially implemented the aria fusion developed by Kreissig within his magic flute noise. For “Trazzo-kiasoM” he also ensures that the hellish journey with Don Giovanni again had the horror effect intended by Mozart at that time. Today’s listening habits make Mozart’s original seem harmless – at that time it had a bold, deafening effect, almost screaming through unfamiliar dissonances. In 1999, Kreissig first worked with the Gelsenkirchen composer Chris Seidler. Her musical Chris Seidler. Her Musical „Fellini, Fellini“ provided a wonderful surreal journey through the works of the famous Italian film director.