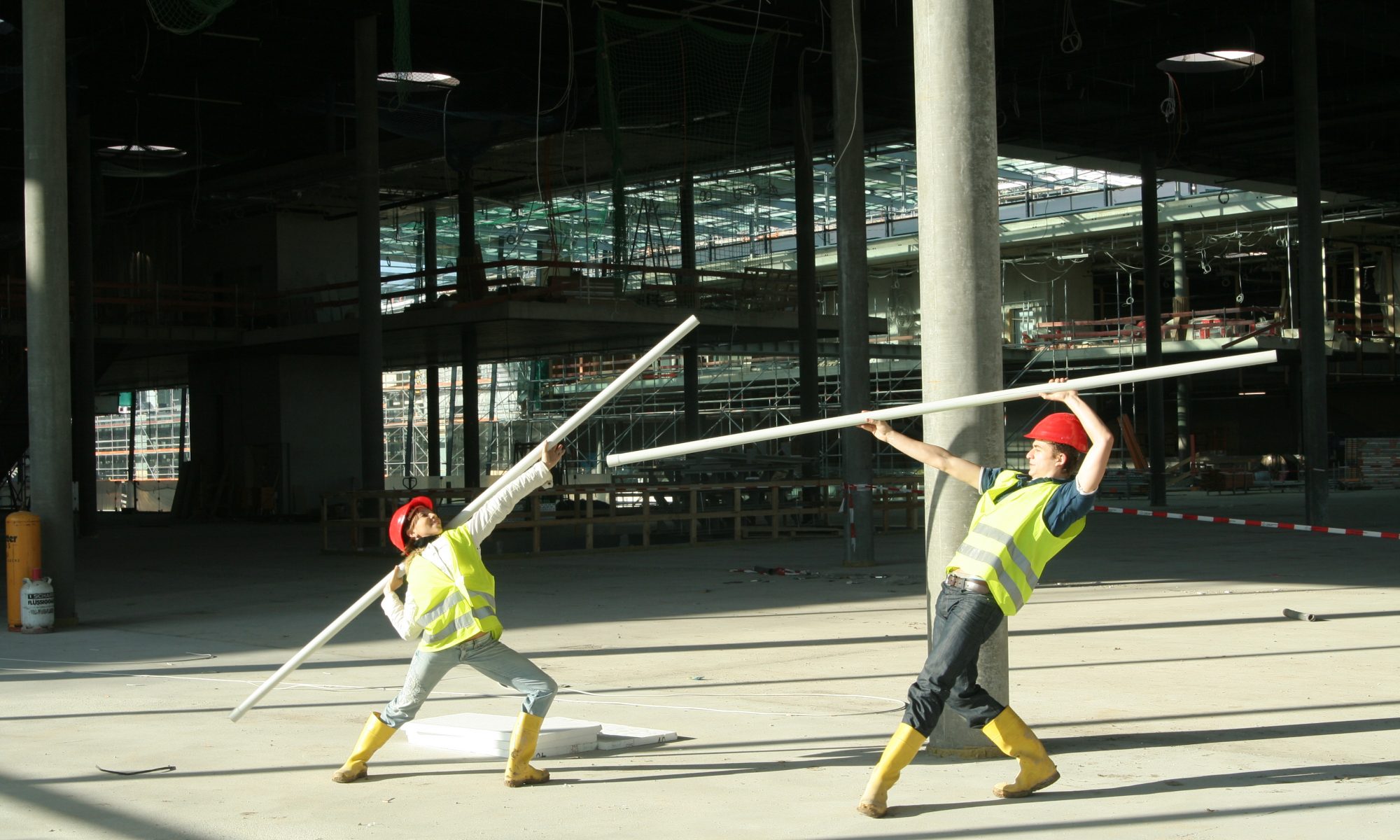 In 2007 the Stuttgart Ballet celebrated the 80th birthday of its founder John Cranko with numerous events and activities. Kreissig was hired as the project manager to create a variety of outreach projects to make virtually everyone in Stuttgart aware of the importance of the South African choreographer who created the Stuttgart Ballet Miracle.
Using his networking talents Kreissig and his small team were able to develop basic concepts with more than 40 different institutions in the capital of Baden-Württemberg.
The most catching ones were “Dance the Cranko”, a huge community dance Project involving more than 50.000 people and “Ballet in the Park”, the first live transmission of a ballet performance in continental Europe.

A sequence of original steps from John Cranko’s ballets were assembled by Reid Anderson, director of the ballet company to a song composed by Eric Gauthier, the Canadian dancer, choreographer and composer.

With a team of students from the Media Department of the “Hochschule der Medien” he united museum directors, school children, students, and even the Lord Mayor to join in at “Dance the Cranko” live and on video.

During the whole summer of 2007 we toured locations as different as the seated audience open air cinema at the Mercedes Museum or the crowd waiting for the medal ceremony of the World Athletic Championships to join into classical ballet steps, turning a usually lingering crowd into people who would start dancing and talking to their accidental neighbors.

On Saturday, October 10. 2011 the worlds largest impromptu ballet company performed at the opening of the New Fair in Stuttgart “Dance the Cranko”, lead by Reid Anderson und Thorsten Kreissig.

During the whole summer of 2007 more than 50.000 people joined in,  dancing humming and singing “Dance the Cranko”, including the Lord Mayor, jazz Pianist Wolfgang Dauner, and Erwin Staudt. the president of Stuttgart’s league winning football club VfB

Many of the dance events were recorded on video:
Episode 1- from the mayor to elementary school, from the zoo to the College of Media

IN THE ZOO – the animal special

THE TEACHING TAPE – the simple method for self-learning 🙂

Dear visitor,
we are continuously aiming to improve this website. The last time this subpage has been updated was June 30th 2019. In case you are able to spot any typos or a blocked link, please do not hesitate and let us know by sending an email to kreissig@kreissig.net .
We appreciate your feedback and hope you will have a wonderful day :- )